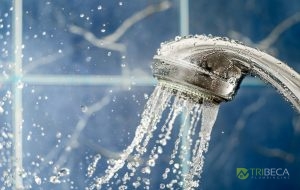 Can A More Efficient Shower Head Save You Money?

In today’s economy, all of us are looking for better ways to save extra money each month. While every household in america uses water, not everyone is using it efficiently. If you live in an older model home, a few inexpensive updates can increase your efficiency, as well as increase your savings!

Beyond water usage, many homeowners forget that each shower will cost them not only in water, but also in heating. Every shower is accompanied by a rise in usage of the hot water heater.  By taking showers that use less water, you are also saving money on energy that is typically directed at heating water for your showers. If you are interested in learning more ways you can save money with your plumbing or if you are in need of bathroom repairs, give us a call at ​(214) 402-5454!